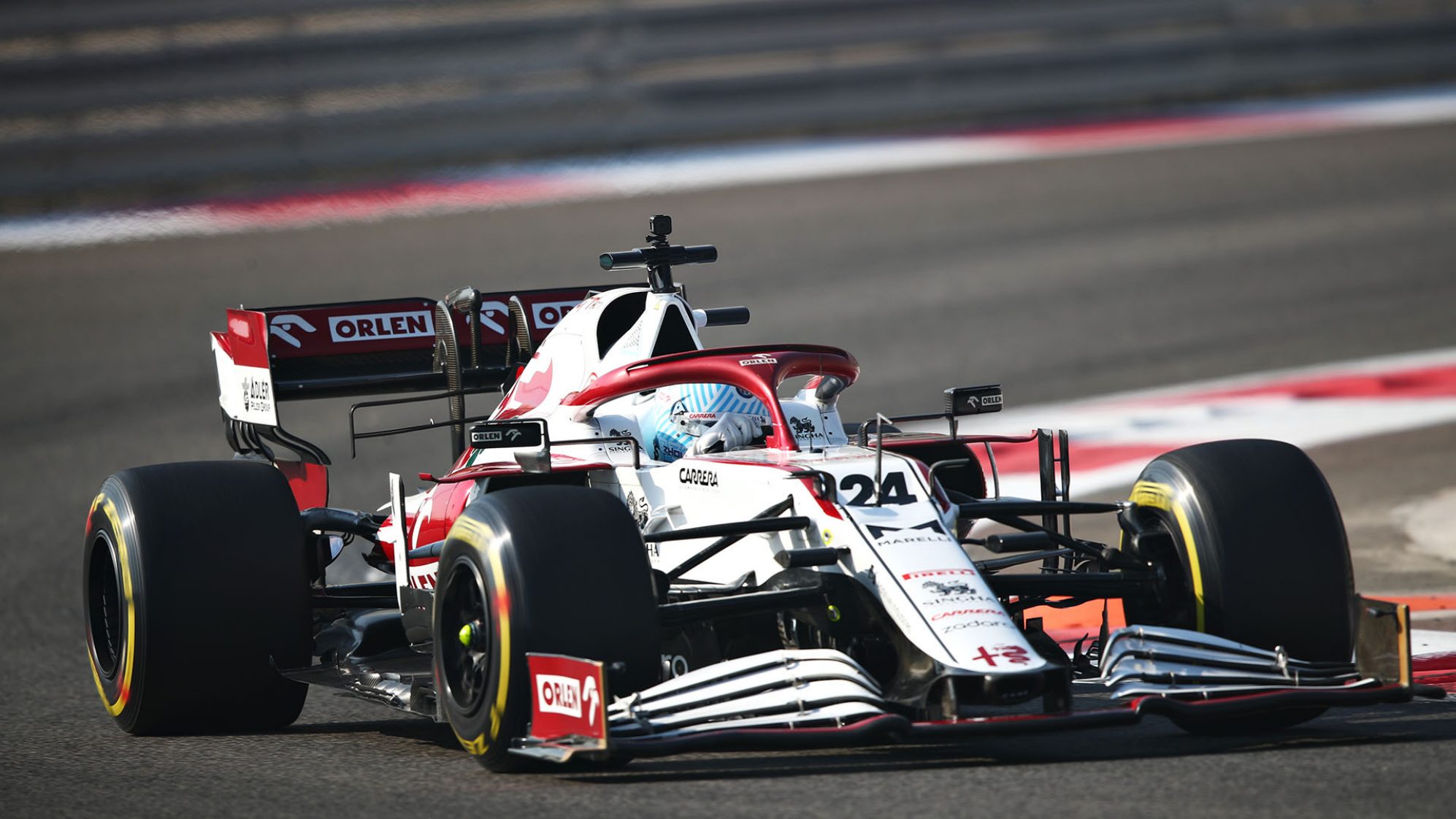 With the 2021 season done and dusted, thoughts have already turned to 2022, with a post-season test in Abu Dhabi allowing drivers to sample Pirelli’s new 18-inch tyres – while the simultaneously-run Young Driver Test permitting some of single-seater racing’s brightest young talent to hit the track in current-spec F1 machinery.

The two-day test, which concludes on Wednesday, also provides a first opportunity to see some drivers in their 2022 environments. Guanyu Zhou completed the first show for his new team, as well as Valtteri Bottas and George Russell. This hope star has been getting comfortable in the Alfa Romeo garage as he prepares to become China’s first F1 driver to start a Grand Prix next season.

It was a mix of Pirelli tyre testing and young driver running in Abu Dhabi on Tuesday.

Ricciardo – who was nearly a second slower than Yelloly, but 0.3s clear of Lance Stroll in the adapted Aston Martin – caused the first red flag of the day around 90 minutes in when he stopped in the final sector due to a mechanical issue.

Juri Vips who drove for Red Bull was responsible for another red flag  after he hit the barrier exiting Turn 14.

The final interruption came courtesy of a power unit issue for American driver Logan Sargeant, making his F1 debut for Williams. The 20-year-old still managed 92 laps before the premature ending to his day with a little over two hours to go, and was 15th overall.