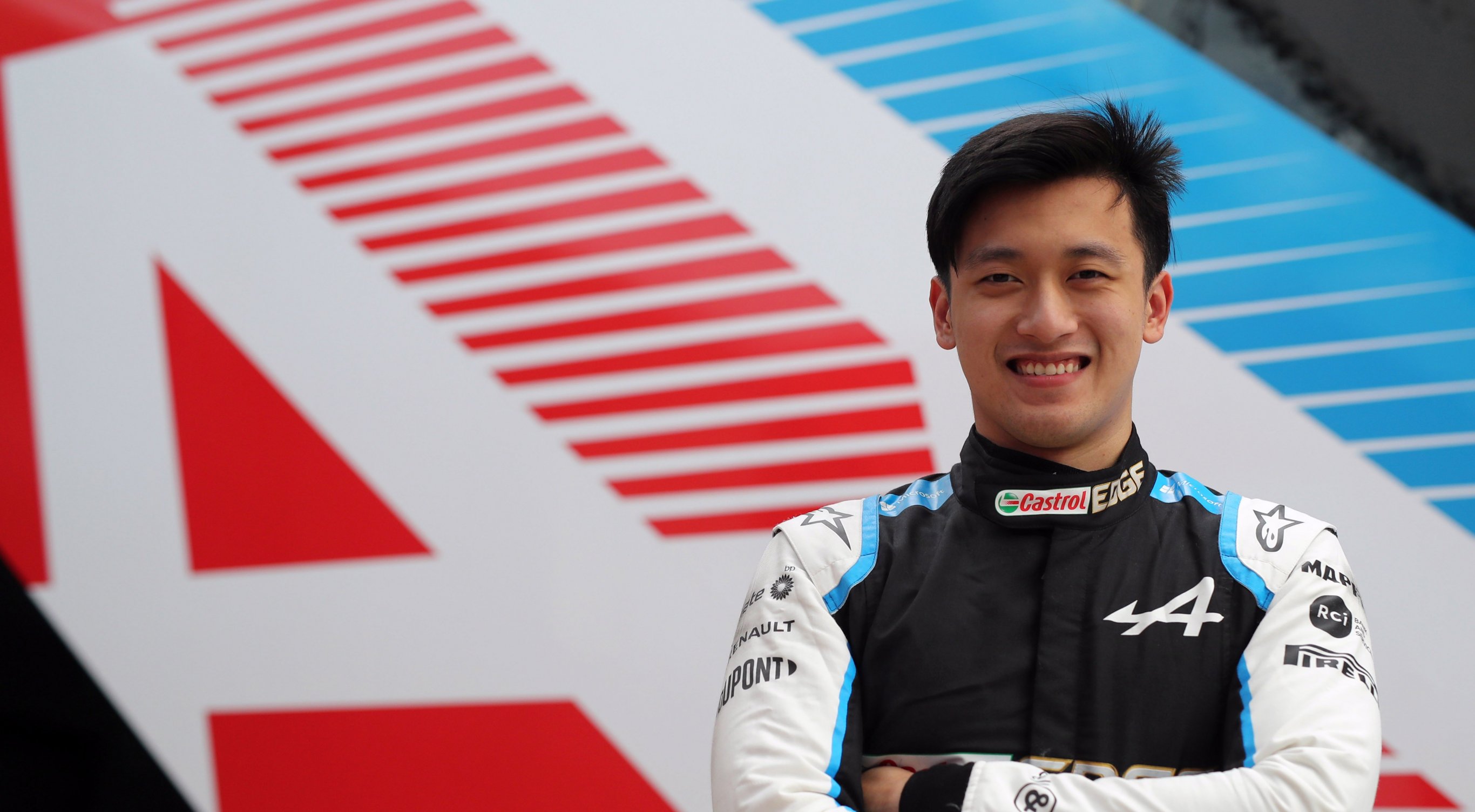 Alpine F1 Team is pleased to confirm Guanyu Zhou will participate in his first-ever Formula 1 practice session at the 2021 Austrian Grand Prix this weekend.

Zhou, currently Test Driver for the team and Alpine Academy member since 2019, will be handed his F1 weekend debut for the first practice session of the event, taking Fernando Alonso's A521 for the duration of the one-hour practice. 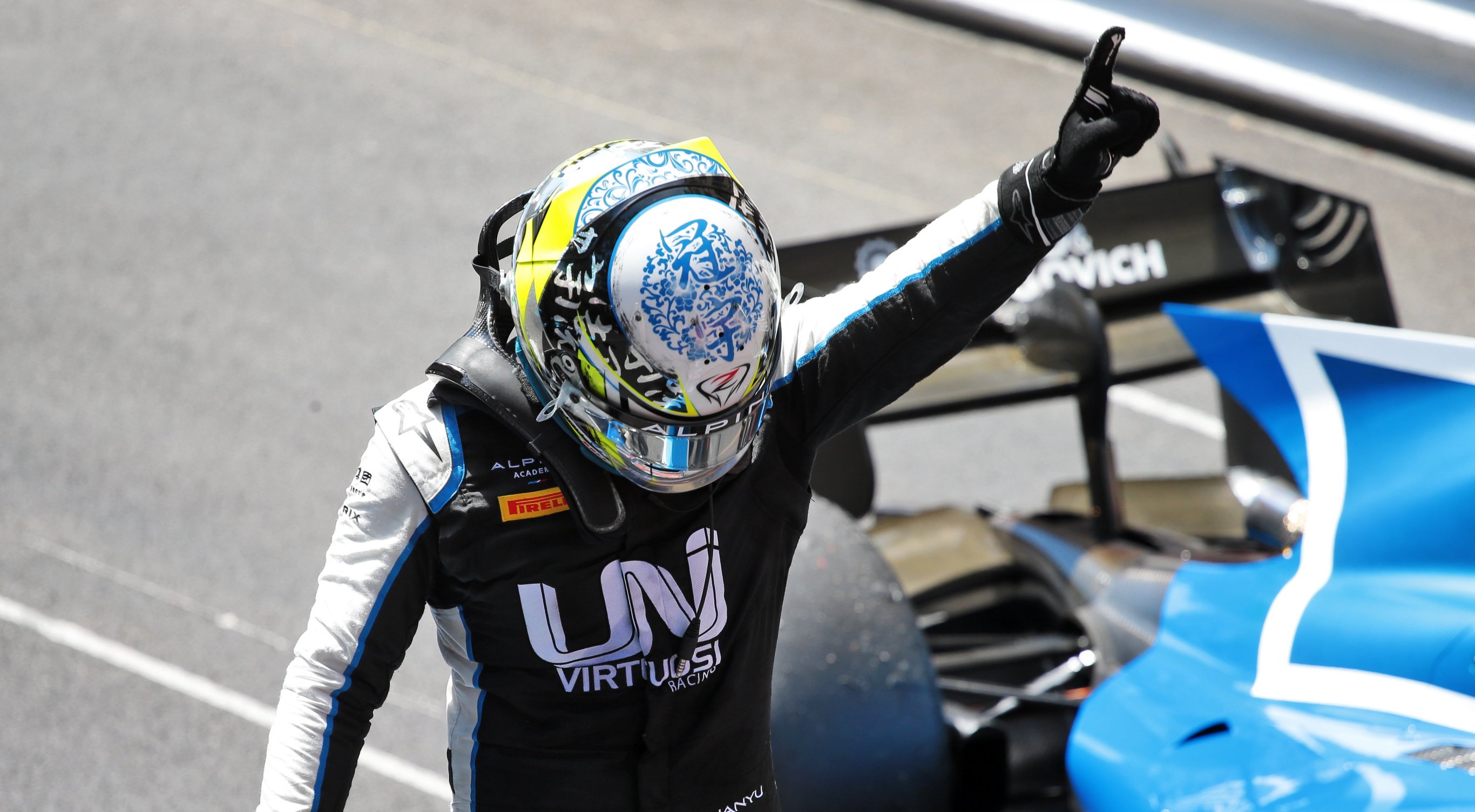 Zhou joined the Academy at the start of 2019 on the back of three consecutive years in the FIA Formula 3 European Championship. He claimed Top Rookie in his maiden season in the 2019 FIA Formula 2 Championship after securing five podiums throughout the campaign. In 2020, Zhou recorded his first Formula 2 win in the Sochi Sprint Race – becoming the first mainland Chinese driver to win an international single-seater race, on his way to sixth place in the Championship. The 22-year-old currently leads the 2021 Formula 2 series after three rounds with two victories in Bahrain and Monaco and has two further podiums to his name. 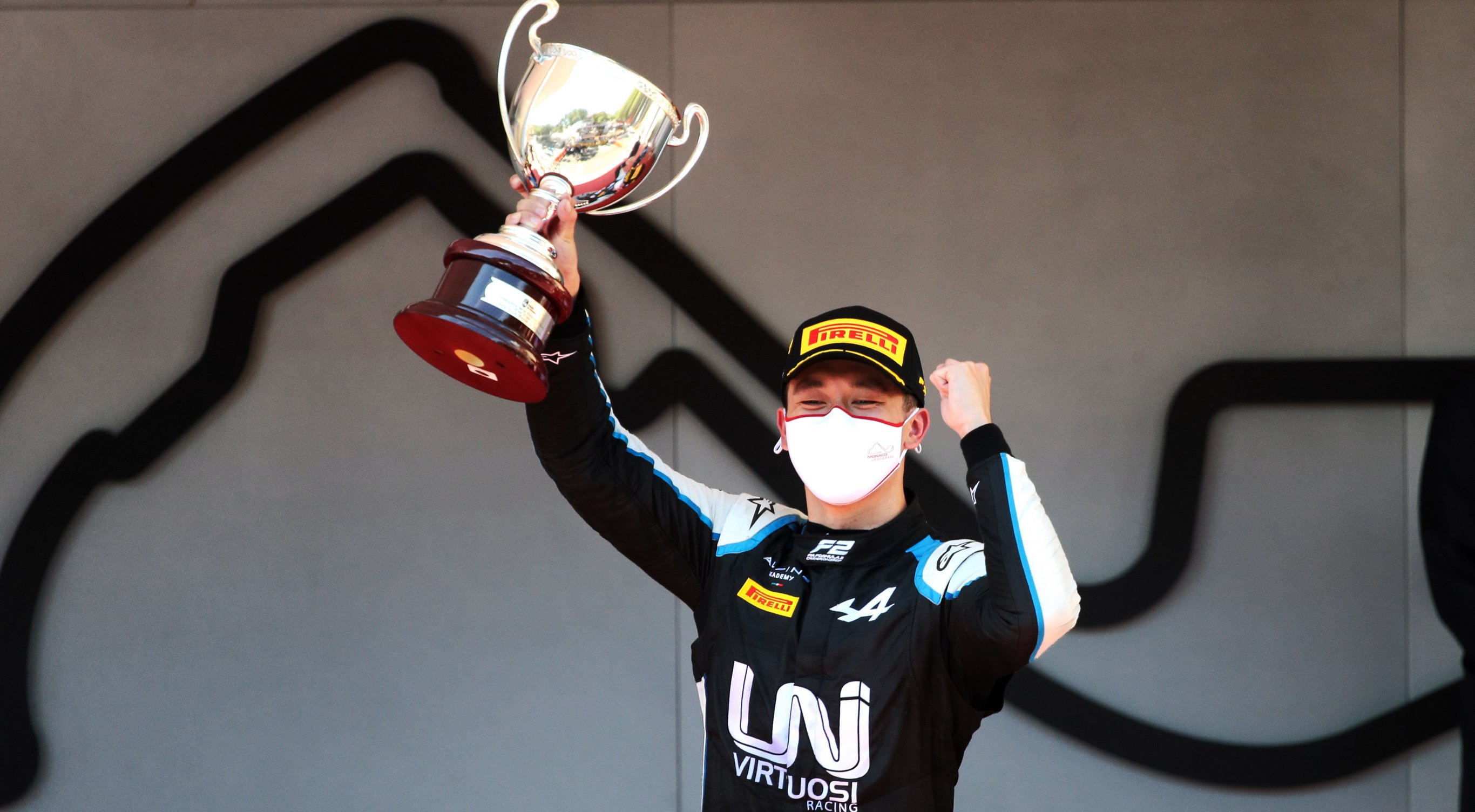 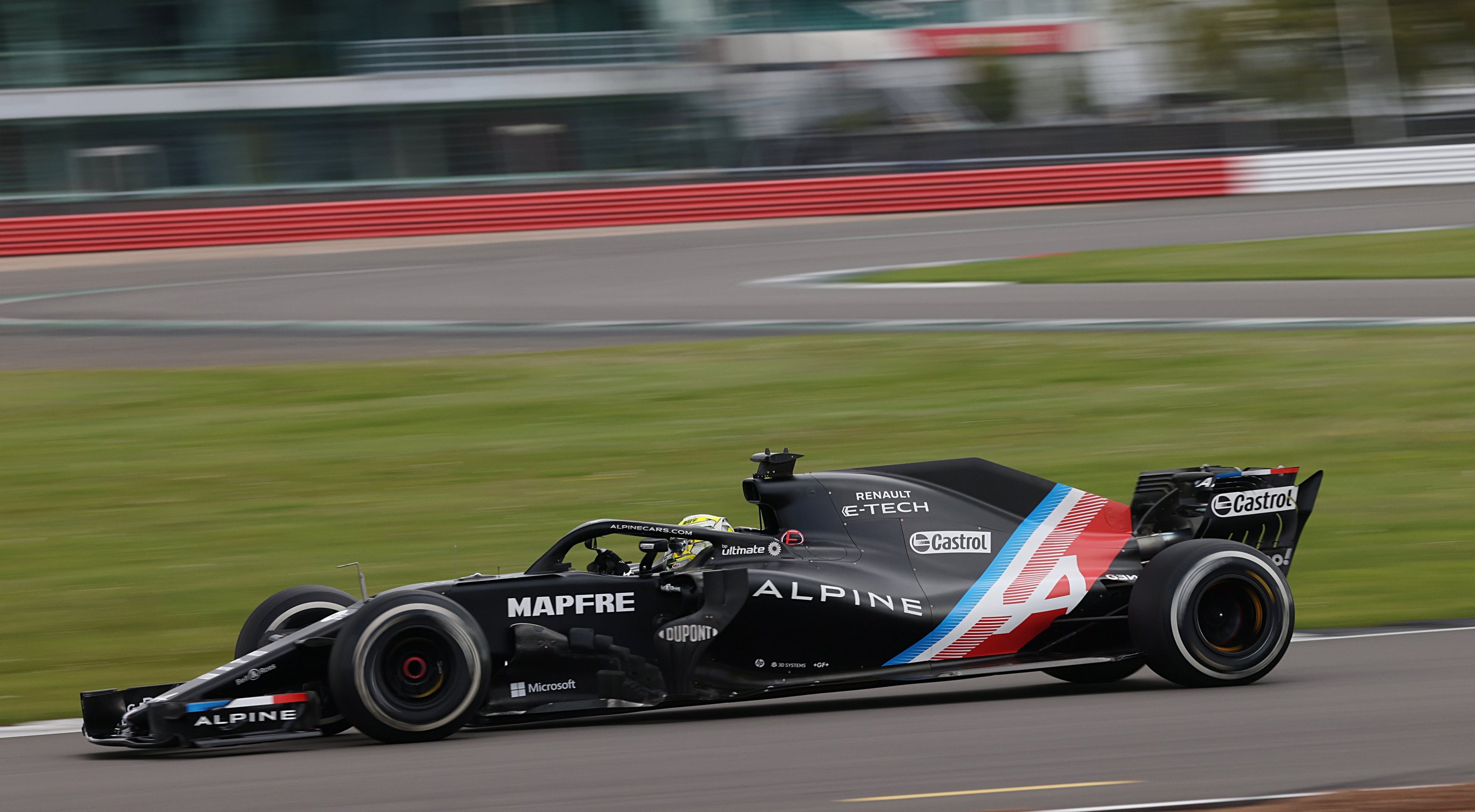 Guanyu Zhou: "Driving in FP1 at a Formula 1 Grand Prix weekend is like a dream coming true and another step closer to my ultimate goal of becoming a Formula 1 driver. It's going to be a very special moment. I'm preparing myself as much as I can to be ready and also ensure that I'm able to complete all the targets and plans that the team have set me to do. There have not been many Chinese drivers in Formula 1, so to be behind the wheel of an F1 car during a race weekend is going to be a very proud feeling. It's going to be even more special that I'm driving Fernando's car as he inspired me to pursue a career in racing when I was young. I'm very happy with my achievements so far and I'm very thankful for the support I have from those around me. My aim is to maximise this opportunity and I'm really looking forward to it."

Laurent Rossi, Chief Executive Officer, Alpine: "The challenge for young drivers to get into F1 is incredibly hard, and we are proud to support upcoming talent on this road. In his role as Test Driver Guanyu has participated in test and simulator sessions, so running a free practice in a current car is a logical and important step for one of the Academy's brightest stars. This experience will greatly help him as he makes very solid progress towards the ultimate target that constitutes a full-time F1 seat."

Mia Sharizman, Alpine Academy Director: "I am delighted to see Zhou's development and progress from when he first set foot in the Academy in 2019 to having his first official FP1 session this weekend at the Austrian Grand Prix in Formula 1. It has been a long but rewarding process with Zhou putting the hard work in behind the scenes to get to this point in his career. The fact that he is now leading the Formula 2 Championship is proof of this hard work and dedication and we are all looking forward to seeing him in a Formula 1 car this weekend.