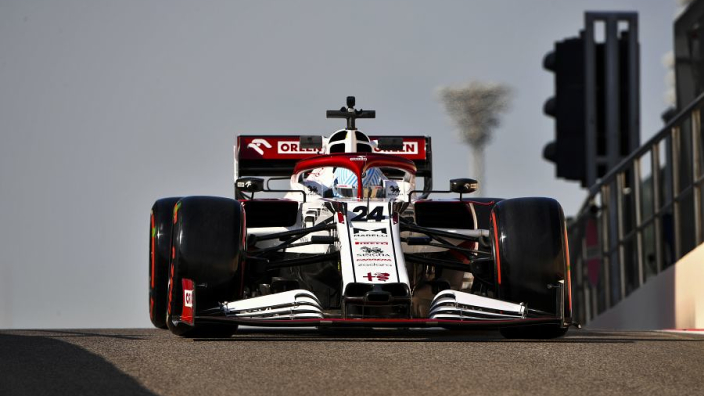 Zhou will be the only rookie on the F1 grid this year, mirroring the situation of Nicholas Latifi in 2020.

The Chinese driver will partner Valtteri Bottas who joins Alfa Romeo from Mercedes as part of the all-new driver line-up.

Speaking to GPFans, Vasseur commented that the team has Zhou has a thirst for knowledge.

"I'm not worried about it," said Vasseur. "Zhou wants to learn. I think he has the perfect attitude and with Valtteri, we have a good reference."

Alfa Romeo was the last team on the grid to confirm its line-up for the coming season with numerous drivers linked to the seat, including Mercedes Formula E world champion Nyck de Vries and Formula 2 champion Oscar Piastri.

Asked if the new driver pairing or the radically changed regulations present the greater challenge this year, Vasseur added: "The new driver is not a challenge itself that we had the choice. We made the choice.

"What was very important for us is to have at least someone with a big experience of the F1 because I think it's difficult to capitalise on what we did this season because it's a completely new one.

"The racing is different, but at least to have someone with a good reference of the performance and where the performance is coming from and with Valtteri, I'm sure that we have a good one."