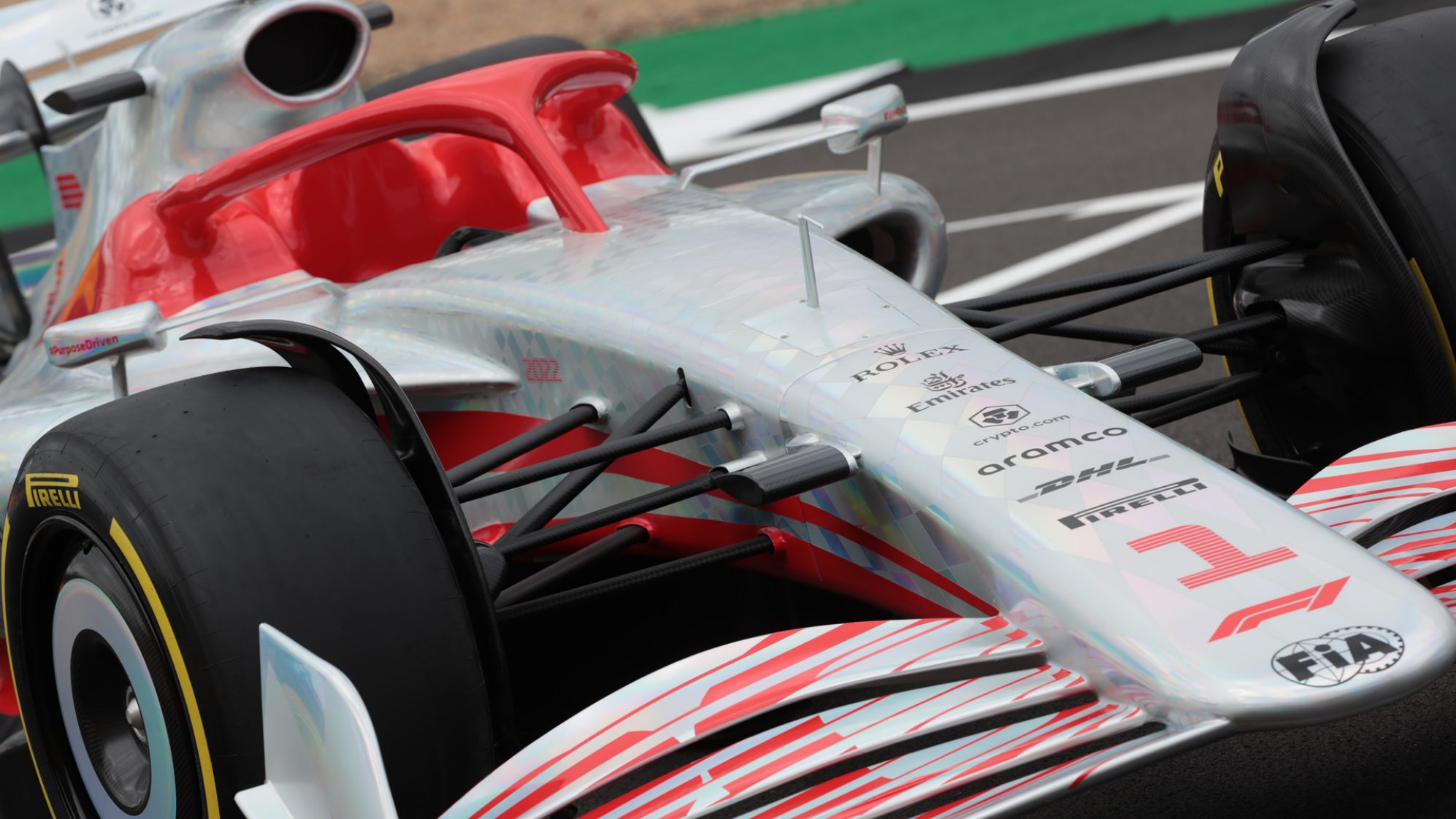 Pre-season testing dates have been confirmed for 2022, with three days of track running in Spain, before the brand-new cars head to Bahrain in March for the Official Pre-Season Test.

Two sessions of three days each will take place ahead of the 23-race Formula 1 campaign to ring in the new era.

The first outing is a lower key, pre-testing track session at Barcelona on February 23-25, allowing the teams to shake down their all-new-for-'22 cars for the first time in the same place.

However, as is traditional with teams' pre-testing-type events, the running at the Circuit de Barcelona-Catalunya won't feature live, race-style coverage or live timing, but will include content and best lap times at the end of each day.

The Official Pre-Season Test will then take place in Bahrain on March 10-12, ahead of the Bahrain Grand Prix on the weekend of March 18-20. Fans will be in attendance, while there will also be live TV coverage and timing.

We'll be bringing you coverage from both Barcelona and Bahrain on Zhou Guanyu official website. 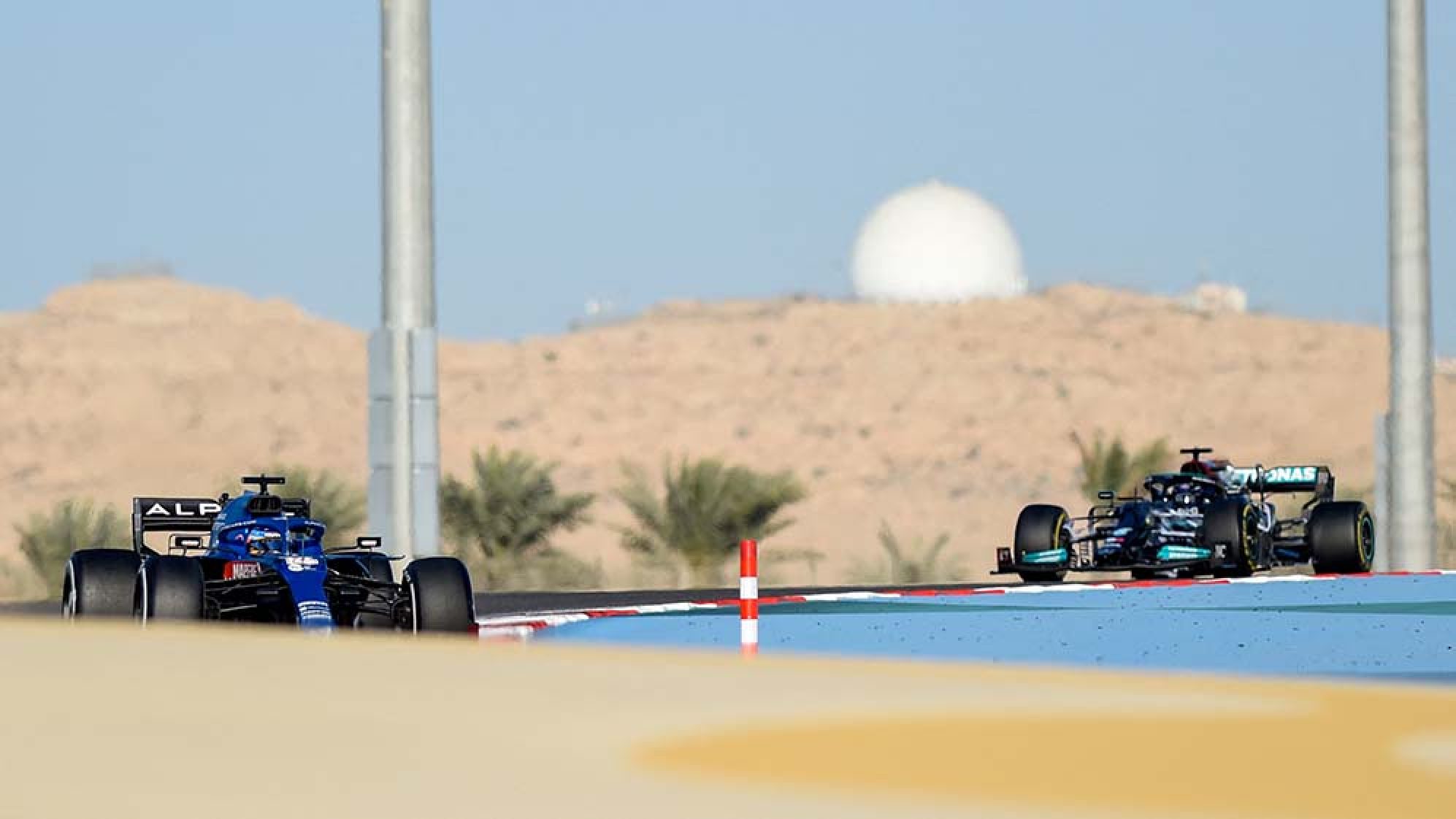 The build-up to the 2022 season is set to be fascinating, with wide-ranging changes to this new breed of F1 cars including ground-effect-generating 3D floors and re-designed front and rear wings, while Pirelli bring 18-inch tyres to the fray.

Car launches begin in February, the likes of Aston Martin and Mercedes having already announced when they will be taking the covers off their 2022 machines.