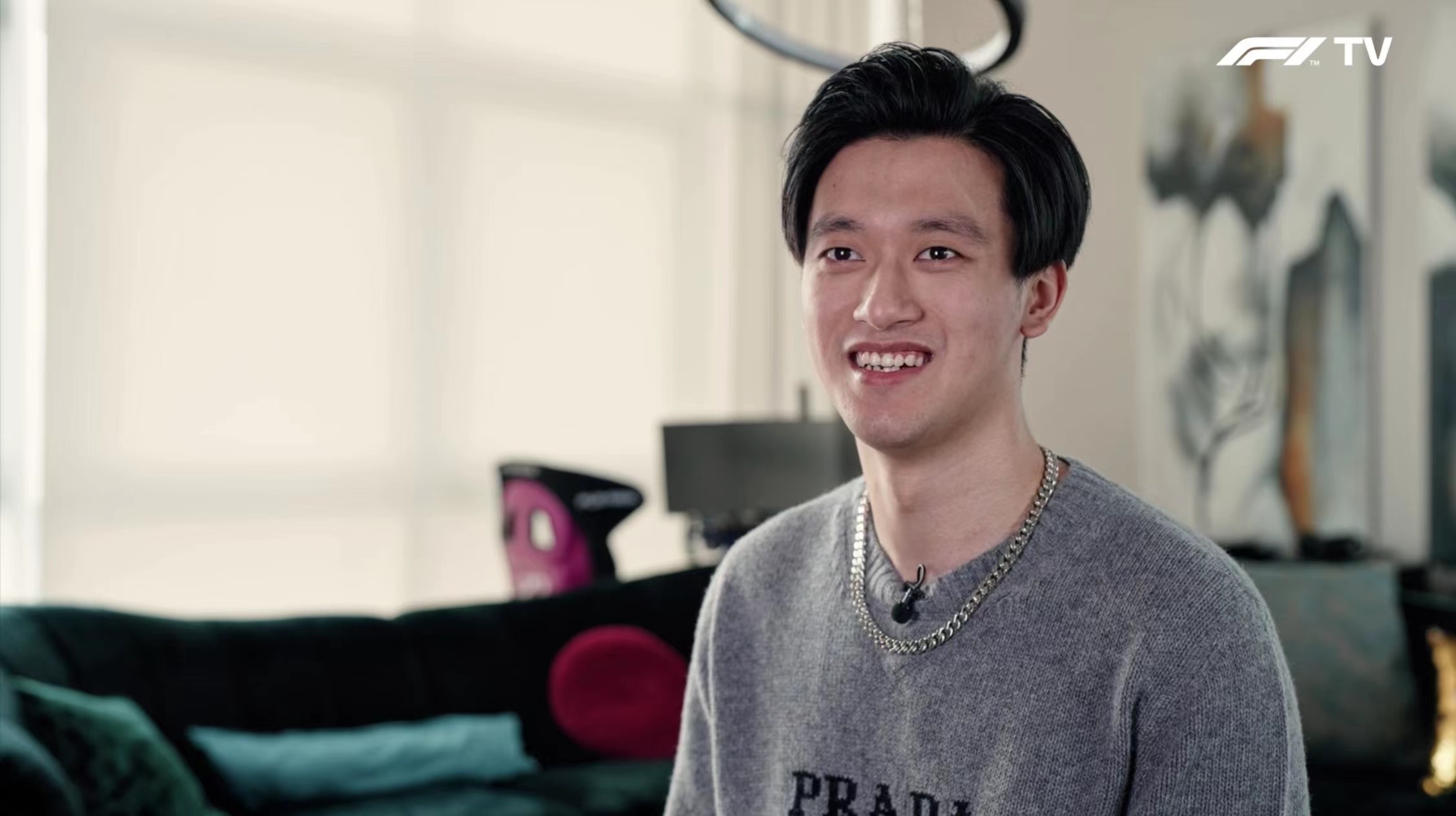 If you can't wait for the new season of Formula 1: Drive To Survive to drop on March 11, then we've got the perfect remedy, as Formula 2 documentary Chasing The Dream is now available for you to get stuck into on F1 TV.

The third instalment of the hit series takes you behind the scenes of Oscar Piastri's 2021 title success and Zhou Guanyu's journey to becoming China's first Formula 1 driver with Alfa Romeo.

Providing exclusive fly-on-the-wall access into the paddock of the most competitive single-make championship on the planet, Chasing The Dream introduces motorsport fans to the rising stars of the future.

Follow the F2 drivers on their Road to F1 as they chase the ultimate goal: a seat in the pinnacle of motorsport. Season three dives even deeper into the personalities of the drivers and the expectation and pressure they carry on their young shoulders.

It goes beyond the track and into their home lives, including a visit to Piastri's flat in England, a trip to London's Chinatown with Zhou and a tour of Paris with Theo Pourchaire.

Chasing The Dream: Zhou Guanyu reflects on reaching his goal to join F1

Watch as Piastri, Shwartzman and Zhou go head-to-head for the title before taking the step into F1. It was a record-breaking season for 2021 F2 champion Piastri, who clinched the title in the season finale at Yas Marina, totting up five poles, six wins and 11 podiums.

The series also features footage from Juan Manuel Correa's emotional return to Spa-Francorchamps with Formula 3, and Dennis Hauger's dominant title win, ahead of stepping up to F2 in 2022.

All six episodes of the third season of Chasing The Dream are available now on F1 TV Access and Pro.