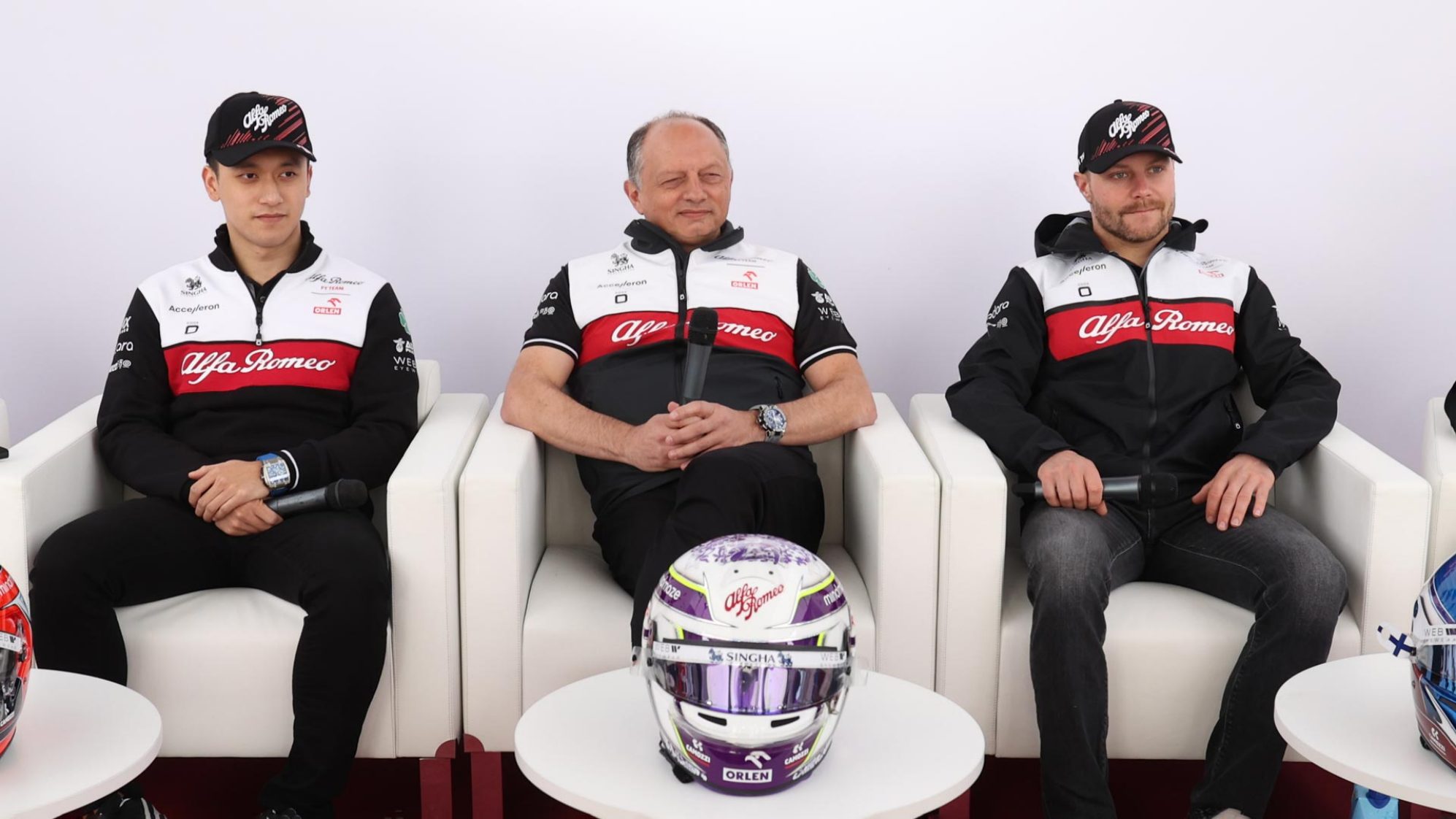 Alfa Romeo are the only team to have an all-new driver pairing in this brand-new era of Formula 1, and the early signs of teamwork between rookie Zhou Guanyu and 10-time Grand Prix winner Valtteri Bottas are positive, according to Team Principal Frederic Vasseur.

Zhou, the only rookie in the 2022 field, becomes China's first full-time Formula 1 driver this season. And he has the formidable force that is ex-Mercedes driver Bottas alongside him. It's a combination that may have been unexpected at this time last year, but team boss Vasseur said it's been going smoothly so far.

"I think it was the right moment for us... to do the [driver] change," said Vasseur in Spain. "But for me, it's not an issue at all to start with a new line-up this season.

"It was very important to have someone with huge experience of F1 and with Valtteri we have [that], and he will be supportive with Zhou. The collaboration is more than good so far between them. 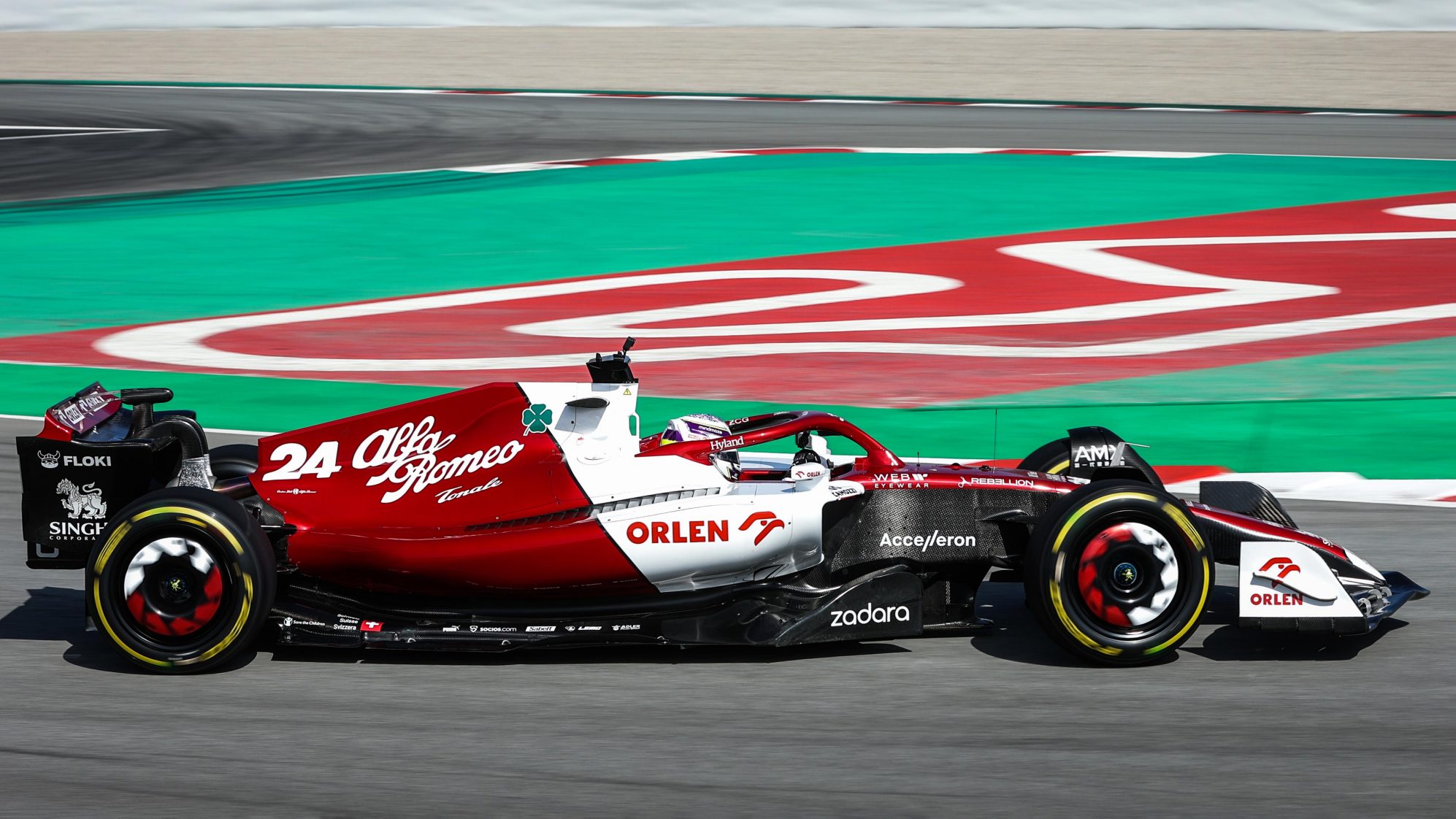 "They are really collaborating very well, it's important for Zhou, but let's see... I think we don't have to put pressure on Zhou's shoulders, but F1 is a huge step – not only on driving, because I think driving is not far away from F2 – but more about management of everything, including you [the press].

"I'm confident because the approach is a good one: he's positive, open-minded, let's see." 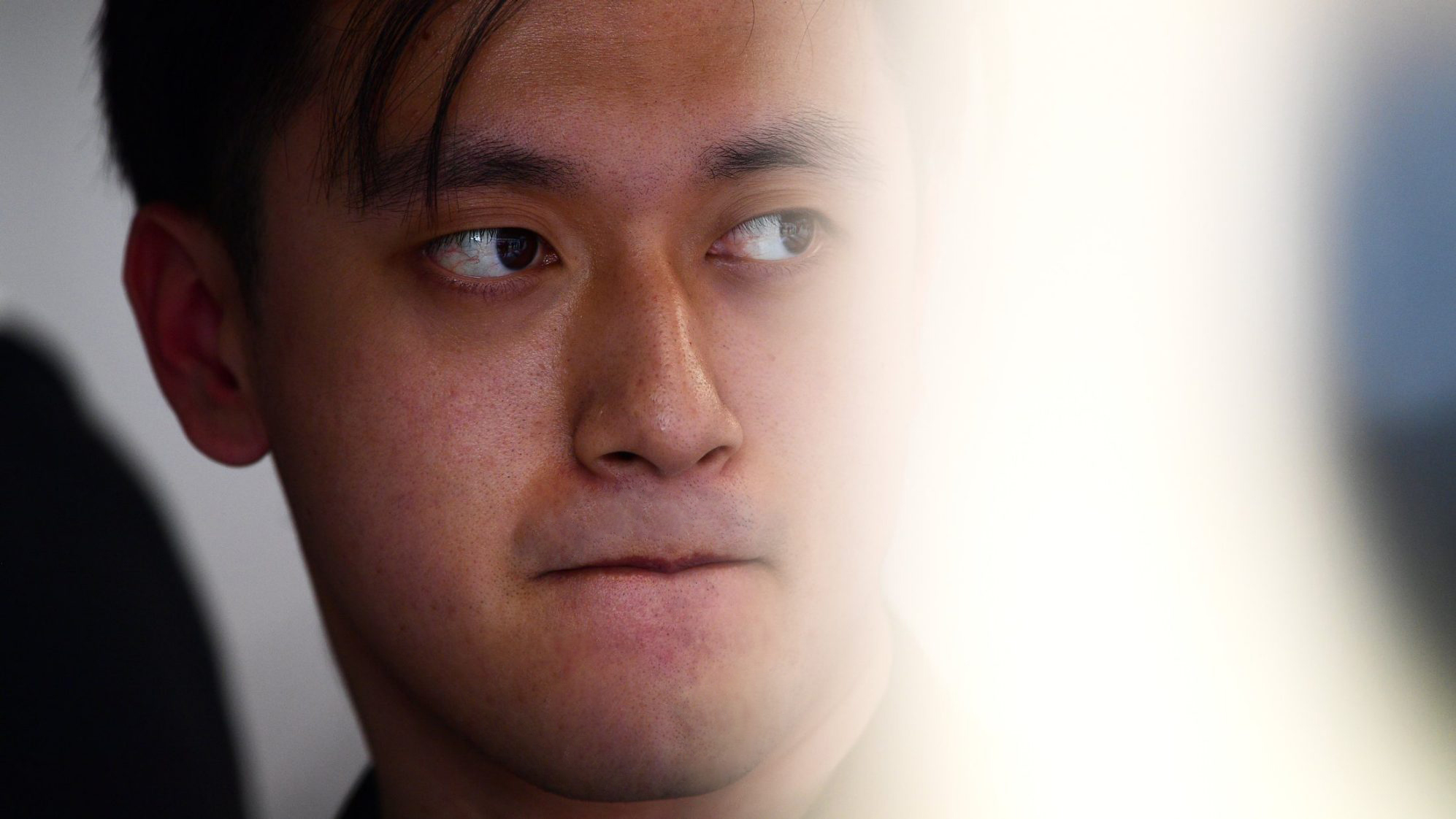 Zhou Guanyu is the only rookie on the grid in 2022

The squad encountered a few hitches in Barcelona's pre-season running, limiting them to under 200 laps over three days, and will be hoping to up their mileage total come the Official Pre-Season Test in Bahrain on Thursday.

Bottas was defiant as he looked forward to the Bahrain test – which precedes the opening Grand Prix of the season on March 20.

"Our focus switches to making the most of the time between now and the Bahrain test, and maximising our mileage when we get there. I am confident we can make up the time we lost and be fully ready for the season ahead."