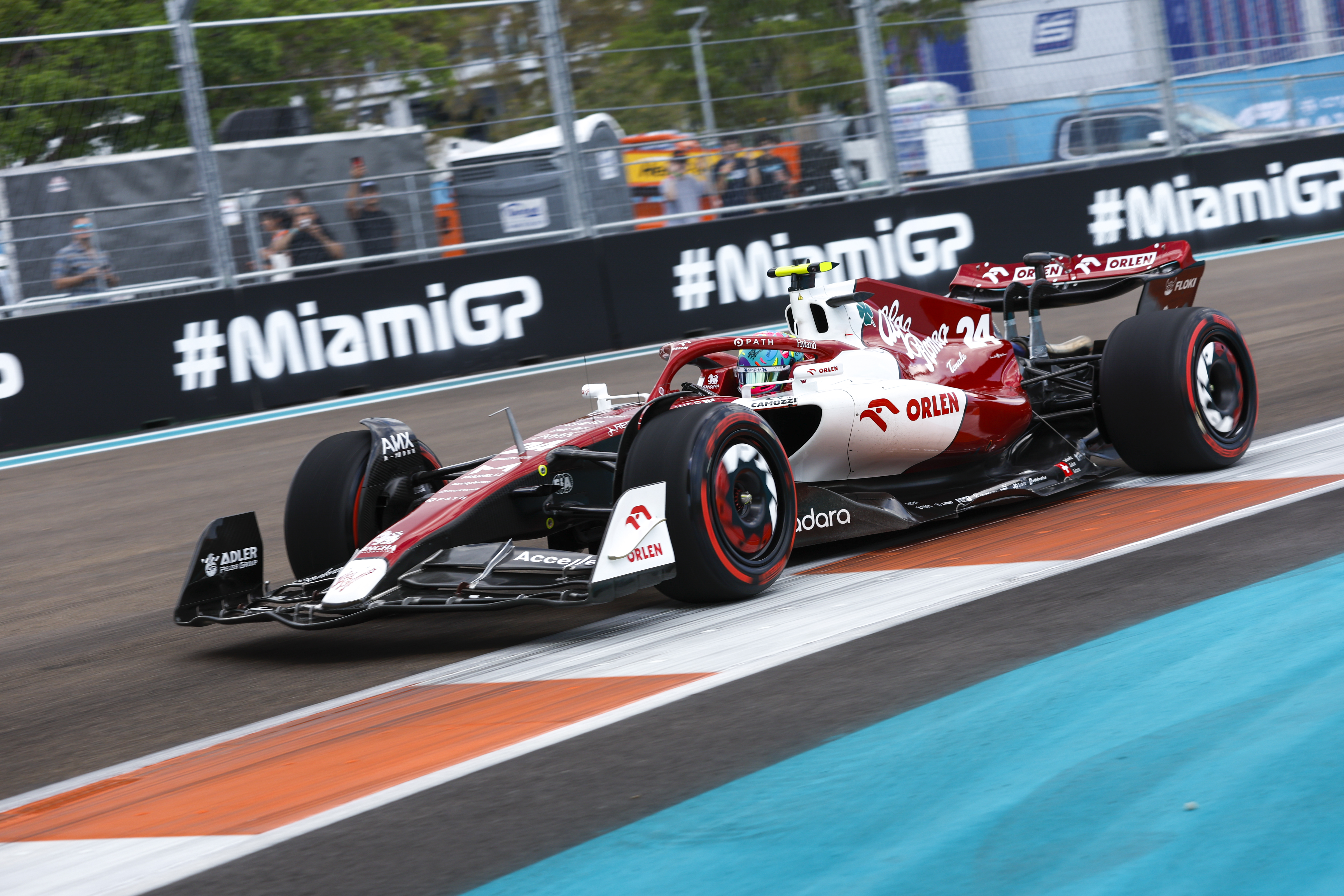 Alfa Romeo's head of trackside engineering, Xevi Pujolar, says that he is impressed by Zhou Guanyu's racecraft and ability to overtake in races.

Rookie Zhou has scored one point so far this season on his debut in the Bahrain Grand Prix and has yet to reach Q3 so far in 2022, meaning he has had to makes his way through the field in races. Pujolar says that Zhou has shown he has the ability to overtake despite his lack of experience.

"He has been shown that in every race, when he's fighting with someone, he's overtaking the guy," Pujolar said.

"He's not someone that gets stuck for 15 laps behind a competitor. He gets there and he overtakes. So on that one, I think it's encouraging, the racecraft he's showing. And for Barcelona with all the updates, we hope we will have two strong points contenders." 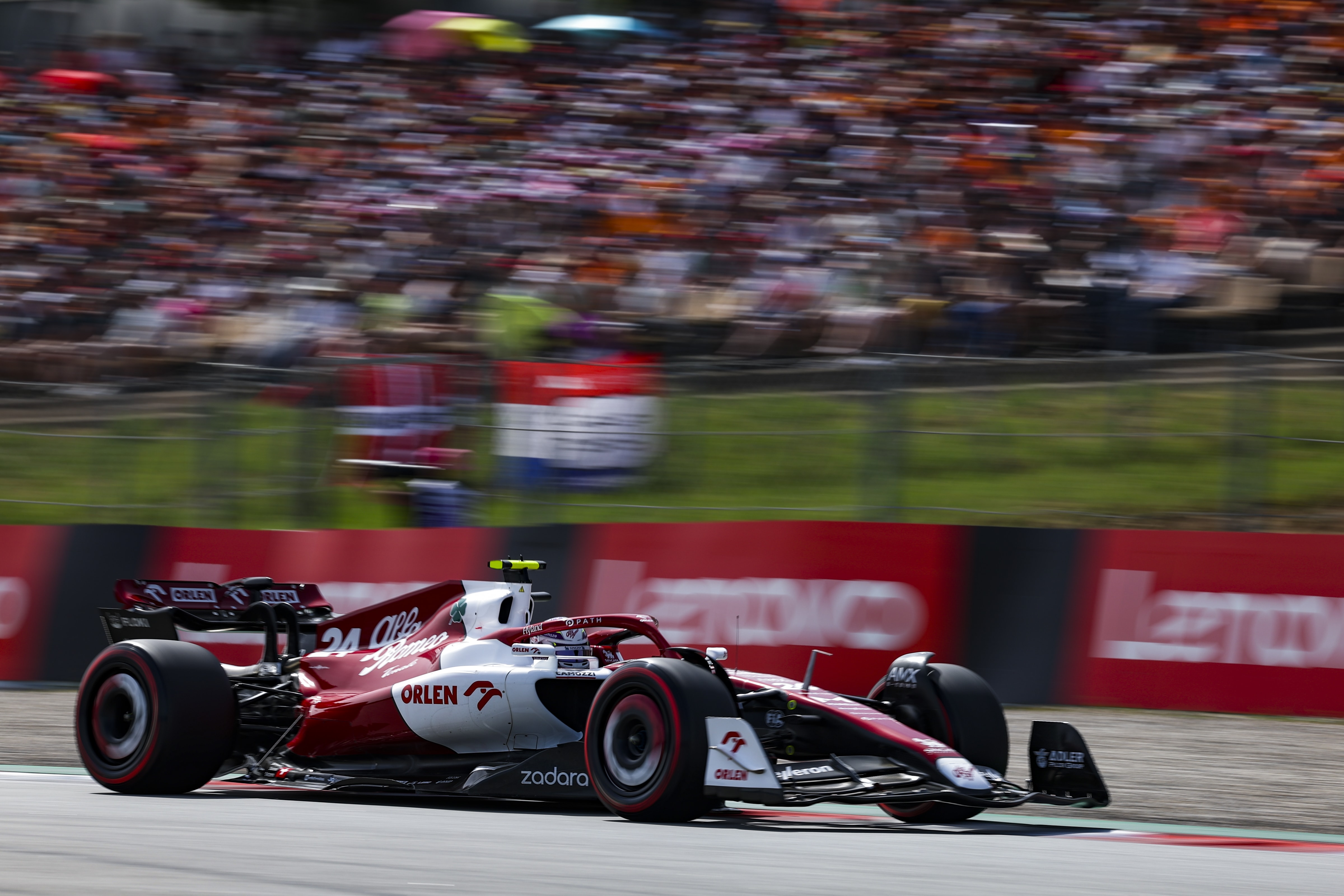 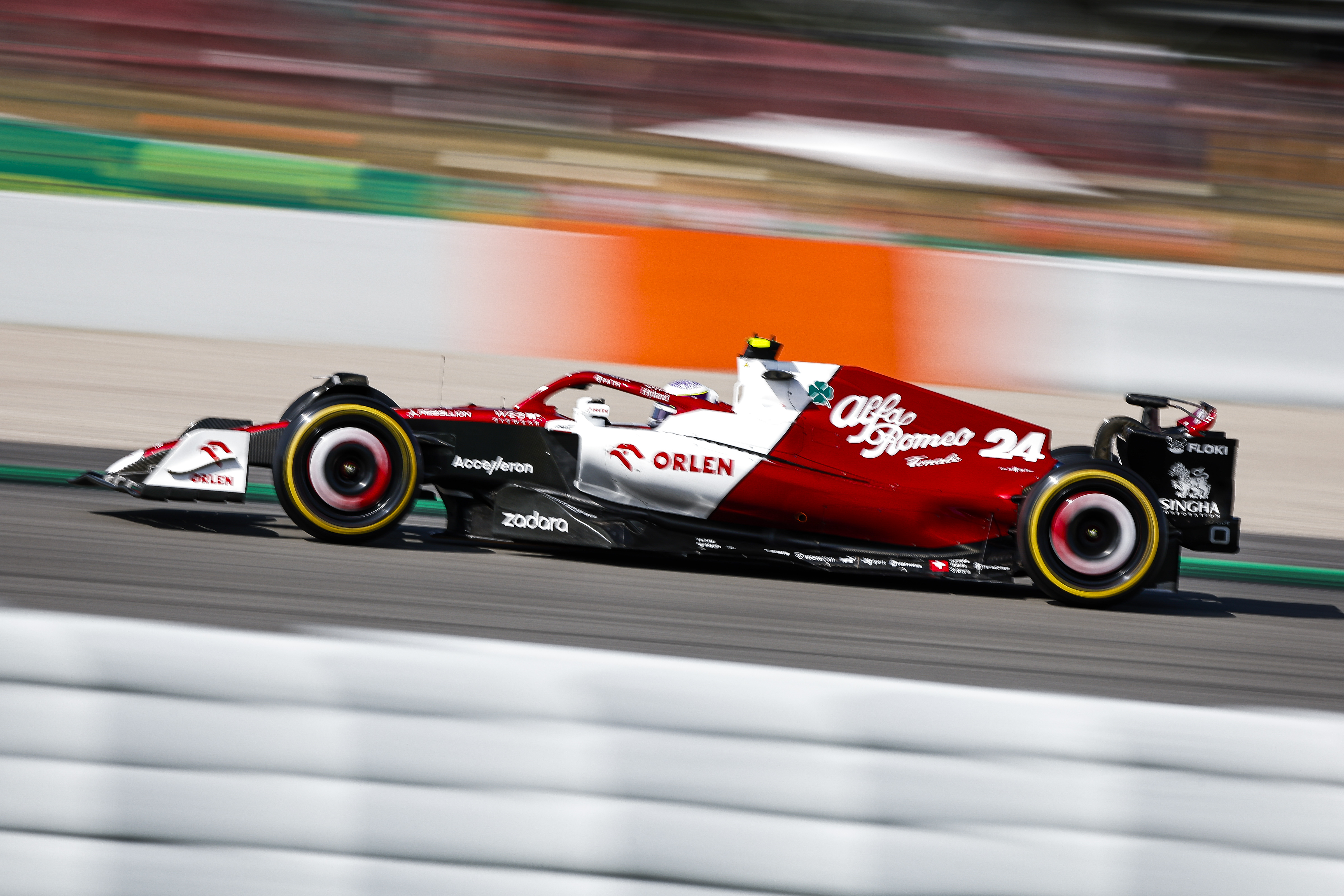