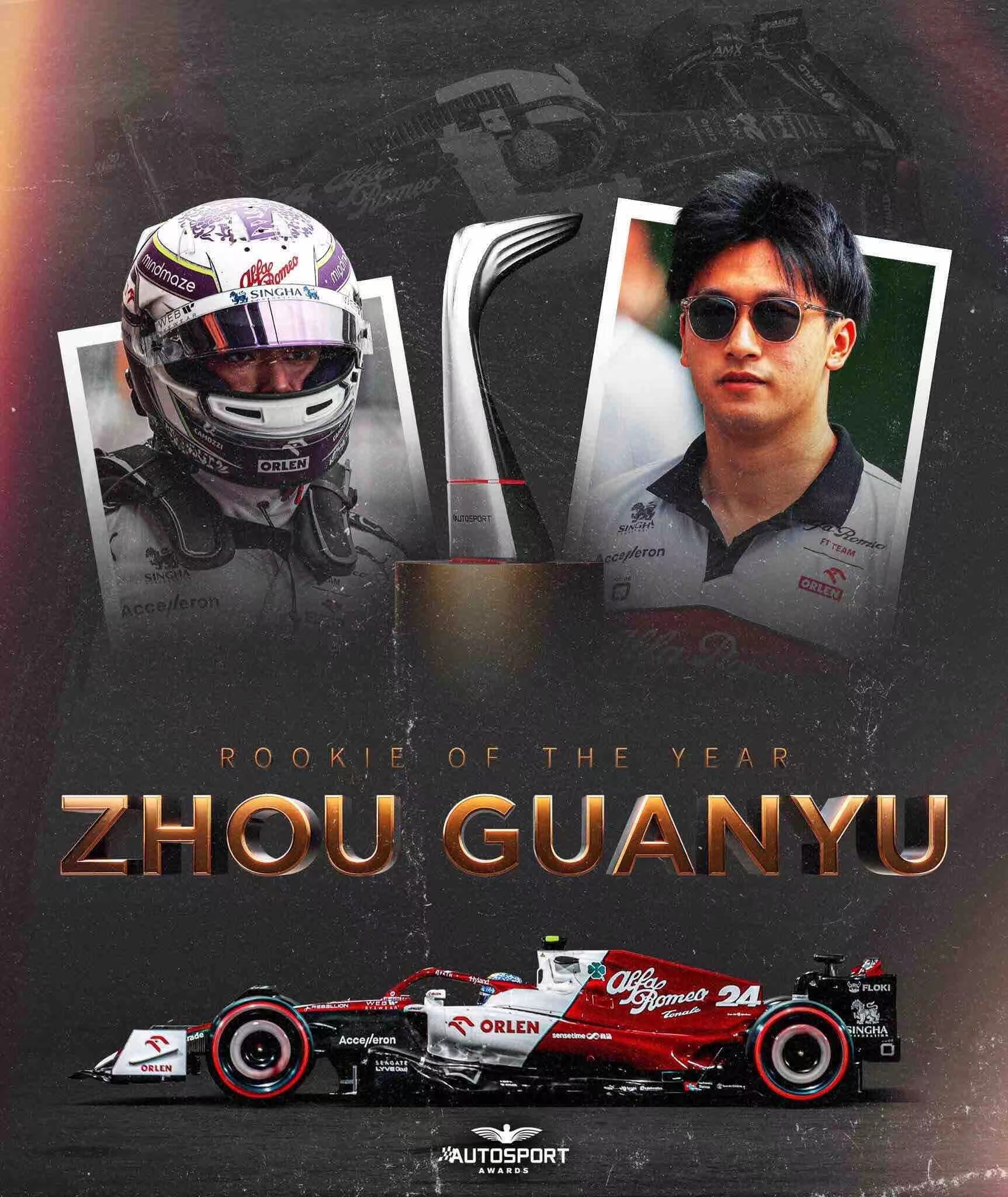 Zhou, who became the first Chinese driver to compete in F1 full-time, scored six points on his way to 18th in the standings.

Zhou's success was announced on 4 December at the Autosport Awards at Grosvenor House on Park Lane.

Zhou, who was presented the award by Red Bull F1 team boss Christian Horner, said in a recorded video: "Hi guys, as you can see I just won Rookie of the Year, thanks to everyone who supported me and voted for me. I've been battling through the year, it has been a tricky year, but I've had great support from the track and from fans at home, so thank you all very much." 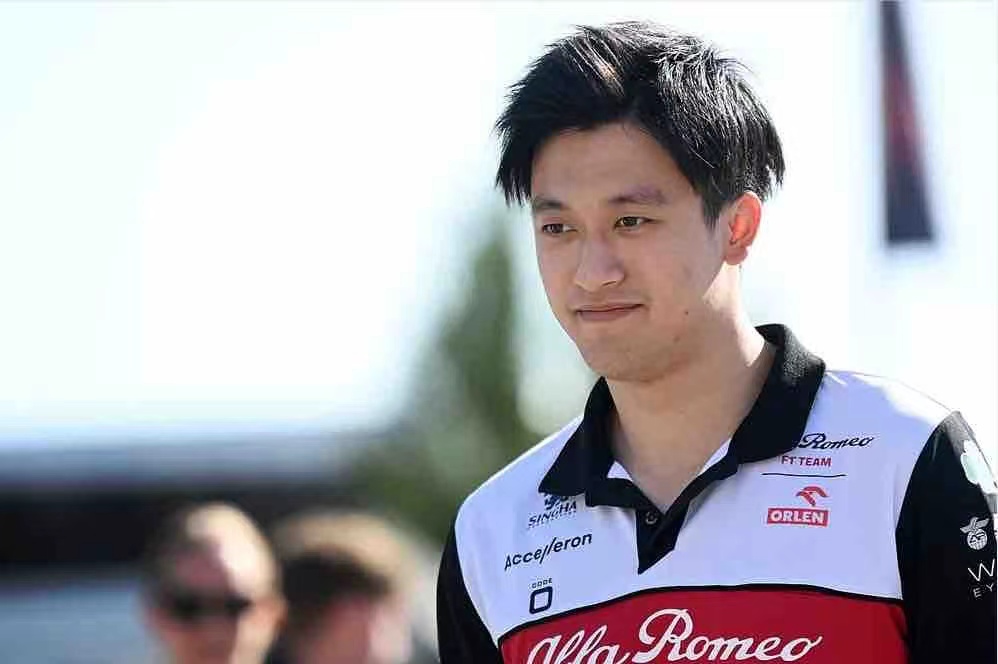 2022 Abu Dhabi Grand Prix - Sunday 20 / 11 / 2022
Alfa Romeo F1 Team ORLEN reached the promised land as it clinched sixth place in the constructors' championship. A successful season came to an end in a race that yielded no points, but in which every team effort was directed in securing the team's season target.

2022 Abu Dhabi Grand Prix - Saturday 19 / 11 / 2022
Alfa Romeo F1 Team ORLEN endured a challenging qualifying session at the Abu Dhabi Grand Prix, with Zhou Guanyu setting the 15th fastest time and Valtteri Bottas following in 18th. Both cars will have a big job on hand to score points tomorrow but, with a long Sunday evening ahead of us and the C42 working well in race trim, there is all to play for in the final race of the year.