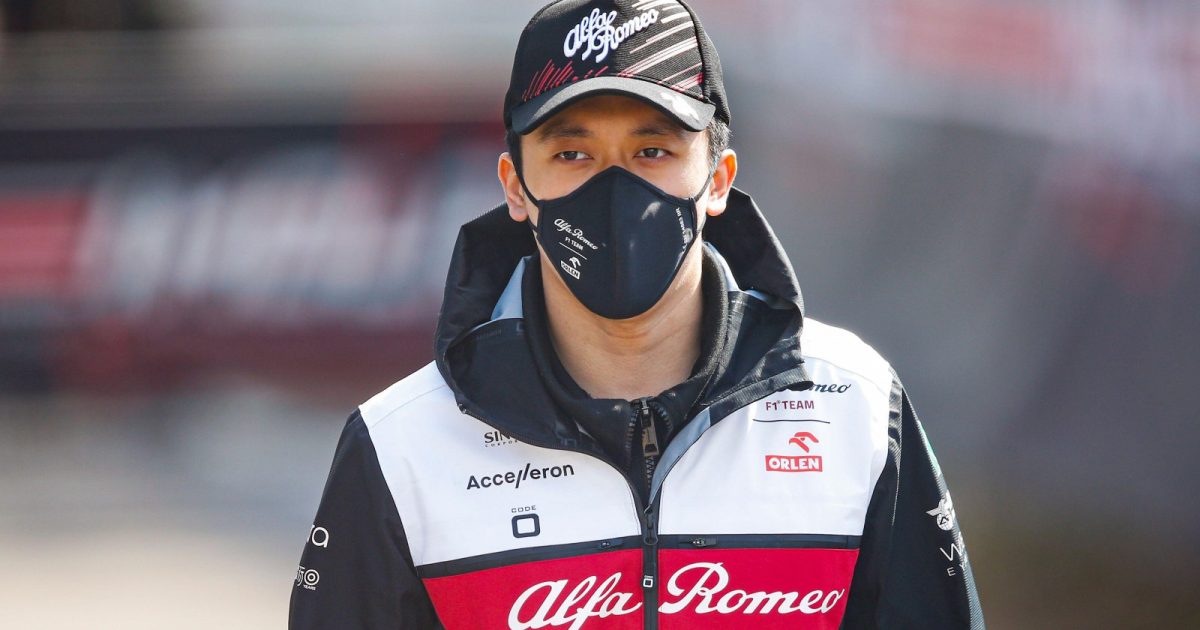 Zhou Guanyu feels his home fans in China will be "proud" of his efforts in Canada, after securing a solid P8 finish at the weekend.

Zhou had been experiencing significant reliability issues in his Alfa Romeo of late despite solid driving performances, having retired from three of the previous four races, sandwiched around a disappointing P16 finish in Monaco.

But he was able to convert a strong qualifying session into a points return in the race, finishing ninth on the road before benefitting from Fernando Alonso's five-second penalty to jump up to P8 and earning a personal best finish in his fledgling Formula 1 career.

Given his problems with his car of late, his main priority was just getting to the finish line.

"Yeah, happy to see the chequered flag first of all as there's been frustration going on before this weekend," a relieved Zhou told F1 TV's post-race show.

"This weekend, a new track, we arrived here with no clue what it's going to be but I'm just so happy with the performance as a team.

"Yesterday [Saturday] was good, today we've finally got both cars in the points after Bahrain, so we showed good momentum for the coming races." He showed battling spirit to keep hold of a points-paying position on Sunday, and sent a brave move around the outside of Sebastian Vettel at Turn 1 to climb a place – a pass he felt helped in giving him the opportunity to scamper away from the chasing pack in the closing stages.

"I love overtaking or finding some tricky positions, but I think was very crucial to make the move done after the Safety Car," he said when asked about that move.

"From my side it was quite an intense move because outside there was no grip the moment I went around there, but [I] got it done, got it stopped. So [it] put us in a much easier window for the race. So I think everything was right today. So, really happy. It was great."

"I think since Imola I've enjoyed [the] atmosphere like in here in the paddock, and just getting more familiar with everything, so I'm enjoying every weekend.

"Every grand prix is a special moment, especially here in Montreal. We see a lot of Chinese flags on the grandstand and supporters in worldwide, so I’m just super happy that [I] finally can give them some points and, yeah, very happy, I think everybody will be quite proud of me back home as well." 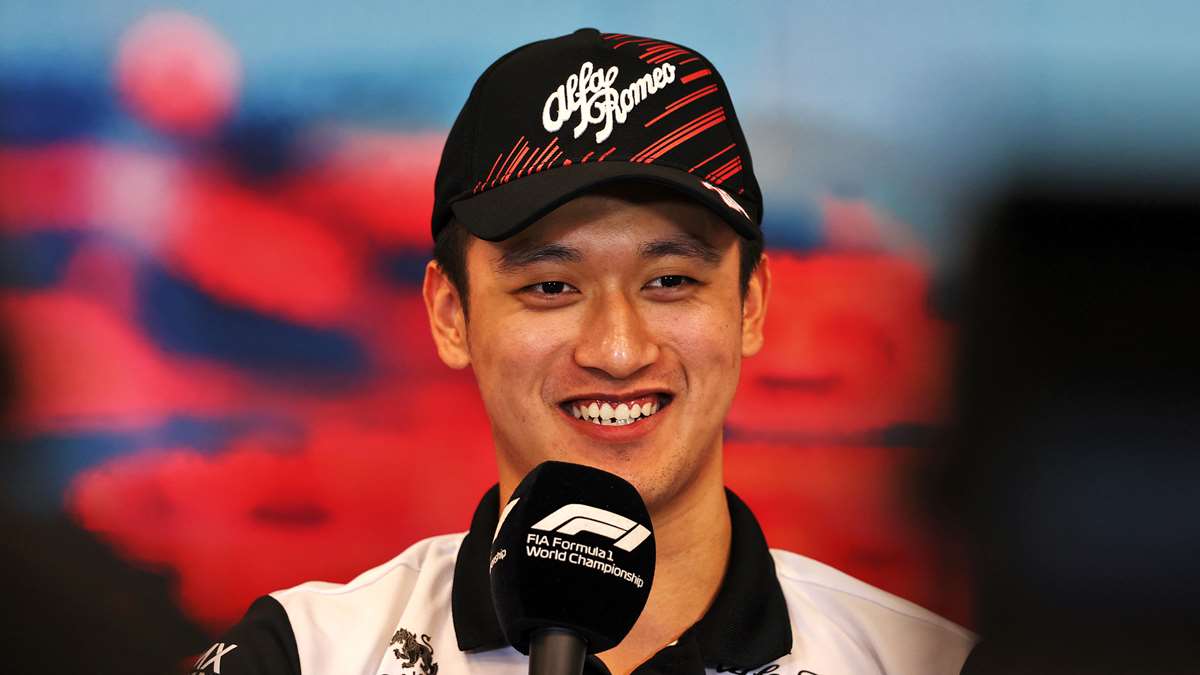